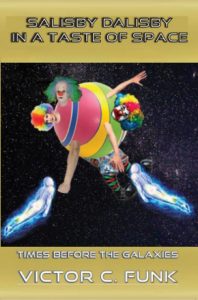 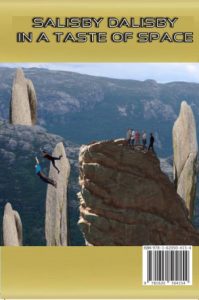 Two hours later, the Pulakai actor, Brother Elohaunt, returned with four other actor brothers to help move the two. They put Salisby into another deep sleep cycle with the use of some specially made Sanctiant medications.

Salisby was placed again on one of the Pulakai Genius Team’s Class twenty battle cruiser, that had a special room on board called the Intelligence room by the Pulakai bosses. The same room thereafter would be called the Intelligence Field as there were some of the same type of reprogramming Intelligence fields already setup on some orb’s surfaces and some other space station platforms that were in very secure locations under Pulakai control. Salisby then was awakened from a deep sleep cycle that he had been in for about a month.

“I am starting to wake up again. What is this strange shape all around me again? As I turn my invisible head from side to side, all I can see now is the three-sided triangle shapes around me. This is very strange. I cannot see my body anymore. Even stranger, I cannot see my nose or any part of my face. This is the very strange shaped thing, I have been put into now. I do see another three-sided triangle shape here next to me. Is that you Sister Leya?” Salisby asked.