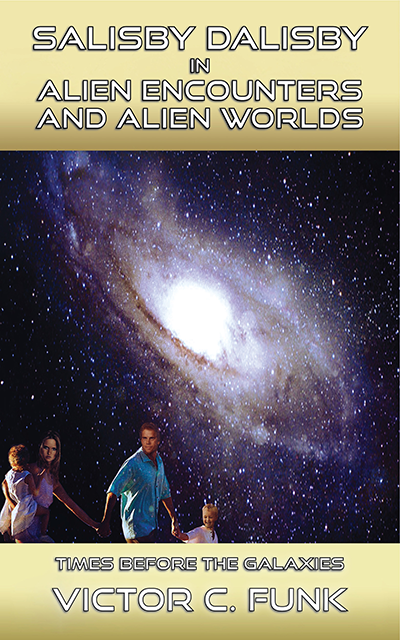 After walking quickly for about one hour, Salisby Dalisby had covered just over thirty-five miles; he could see the city lights were growing brighter as he approached from the south of the city. The new city was raised two hundred feet above the surrounding mud flat area on a lonely large hill that looked to be sixty miles wide. 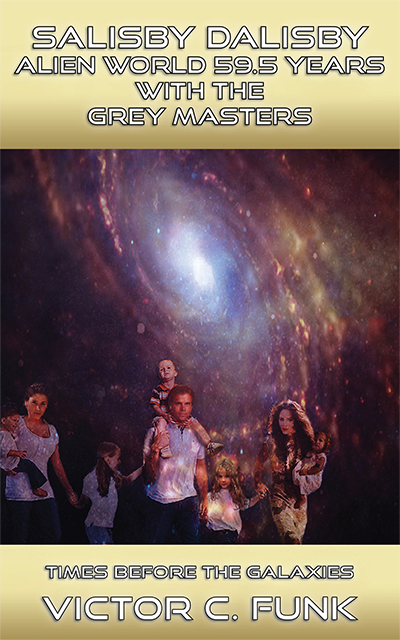 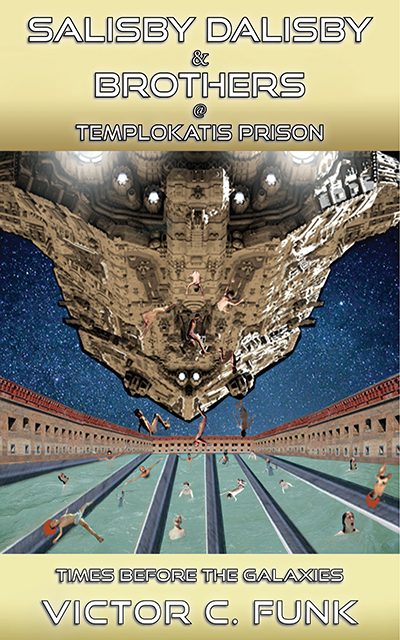 On this particular mountain range, there were about three hundred Pulakai military bases and building complexes. Some were built on top of one of the many ridges, and others were located near the bottom of one of the many canyons. The east-facing slope had about two thousand structures and complexes located on one of one hundred five different ridges or canyons.

“Captain sir, this opening is very long and in our favor directly toward the abandoned orbs here. We can go to our highest cruising speed immediately for ten minutes then slow as we near the rest of the debris field surrounding these orbs,” Luketauk reported. 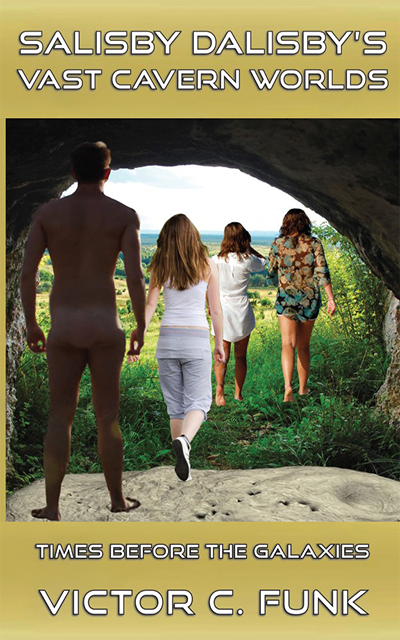 “General Amestead, I am giving you these two latest readings to the other side of the vast cavern. We are still getting close to 90,000 nautical miles as this cavern appears to be very much a very consistent circumference reading and is very round inside this place. Sir, are we making too much noise again with this new laser rangefinder? I know the brass had the engineers use the lowest possible frequency for the laser light beam this time that would have the least amount of sound waves coming from the laser line of sight shot,” Lieutenant Komstok informed the general. 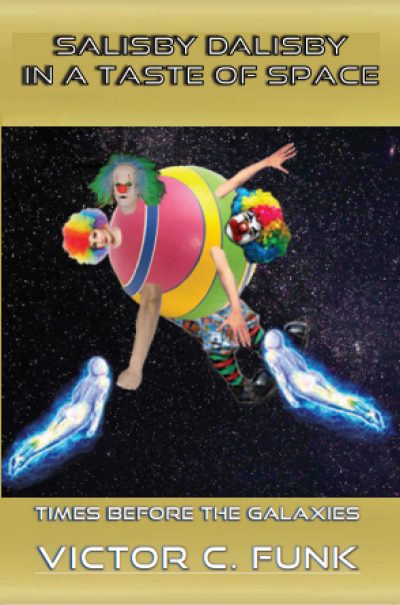 Two hours later, the Pulakai actor, Brother Elohaunt, returned with four other actor brothers to help move the two. They put Salisby into another deep sleep cycle with the use of some specially made Sanctiant medications.

Salisby was placed again on one of the Pulakai Genius Team’s Class twenty battle cruiser, that had a special room on board called the Intelligence room by the Pulakai bosses. The same room thereafter would be called the Intelligence Field as there were some of the same type of reprogramming Intelligence fields already setup on some orb’s surfaces and some other space station platforms that were in very secure locations under Pulakai control.  Salisby then was awakened from a deep sleep cycle that he had been in for about a month.

“I am starting to wake up again.  What is this strange shape all around me again?  As I turn my invisible head from side to side, all I can see now is the three-sided triangle shapes around me.  This is very strange.  I cannot see my body anymore.  Even stranger, I cannot see my nose or any part of my face.  This is the very strange shaped thing, I have been put into now.  I do see another three-sided triangle shape here next to me.  Is that you Sister Leya?” Salisby asked. 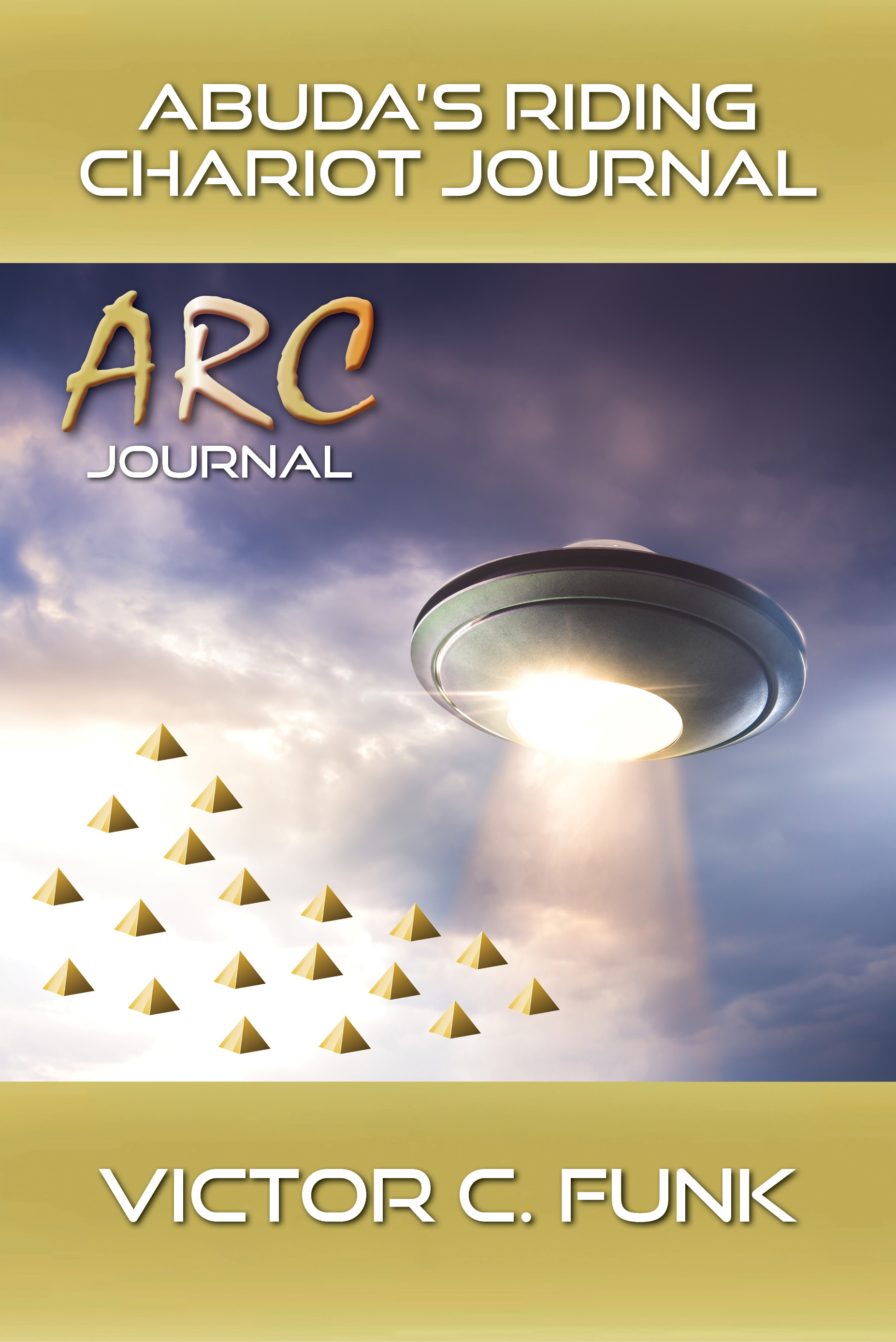 Readers can learn what happened to Salisby Dalisby and his transition into the Philistine camp. The real story of Abuda’s Riding Chariot is in the new book.