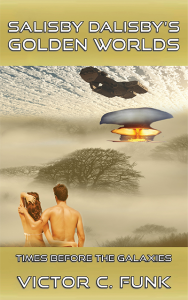 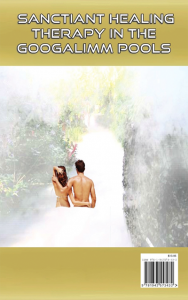 “Captain sir, this opening is very long and in our favor directly toward the abandoned orbs here. We can go to our highest cruising speed immediately for ten minutes then slow as we near the rest of the debris field surrounding these orbs,” Luketauk reported.

“Luketauk, we are going to detach near the half way point, as soon as our fighter frigate is free of the exterior shell shield, I will fire our side boosters for only about ten seconds to get us clear of the ship and at the same time get our fighter under control from any tumbling effect, right now our supply ship is at the outside of the formation this should also make it less likely for the others to see us detach from the side with the shell being separated. These Pulakai when they see this section will probably think it came loose from hitting a larger piece of debris here,” Captain Numestead instructed his second in command.

“Captain sir, I agree we are very lucky that the supply ship is on the outside of the group as this will save us precious time having to make an extra large turn to go back toward the safety of the orbs here,” Luketauk commented.

“There looks to be enough larger enough debris pieces in this area that we will have no problem finding one quickly to hide behind for a while until the supply group is a good distance from us, so we can then proceed to the nearest of the two orbs I want to hide in for a while,” Captain Numestead commented.

“Captain, we are fast approaching the opening for us to make our escape,” Luketauk reported.

“That is good news, as soon as these Pulakai get into that larger opening they will be speeding up to near 200 miles per hour again, we will go ahead and separate as soon they clear the debris field. That should be a much slower speed that will favor us as we can after a few minutes run and hide behind one of these larger chunks of busted ships,” Captain Numestead said.

“Captain sir, we are close to fifteen minutes at the present speed to the separation point,” Luketauk reported.

“Luketauk, as soon as we are clear of the supply ship, I need you to find us a large enough chunk that we can hide behind for at least one hour,” Captain Numestead instructed.

“We are now five minutes from our separation point sir,” Luketauk reported.